The Darleys Hollywood host hotel is the BEVERLY WILSHIRE, a FOUR SEASONS HOTEL.

The rate is $219/night plus taxes. Parking is an additional $22/night.

Rooms are available from Thursday, April 5 through Sunday, April 8th.

To book a room at the COURTYARD MARRIOTT CENTURY CITY, call 800-750-0953 and refer to the “DARLEY AWARDS GROUP” to access the rate. This block expires on March 16th, so you must make a reservation prior to this date.

BE READY TO COME TO FUTURE DARLEYS

Founded in 1983 by Dr. Sam Harrison, the Arabian Racing Cup's Darley Awards ceremony is the showcase of U.S. Arabian racing. 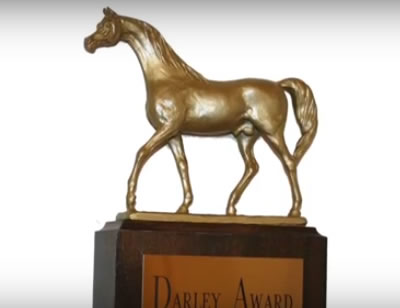 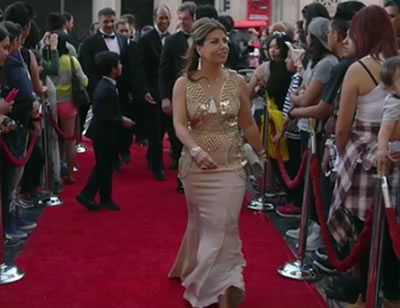